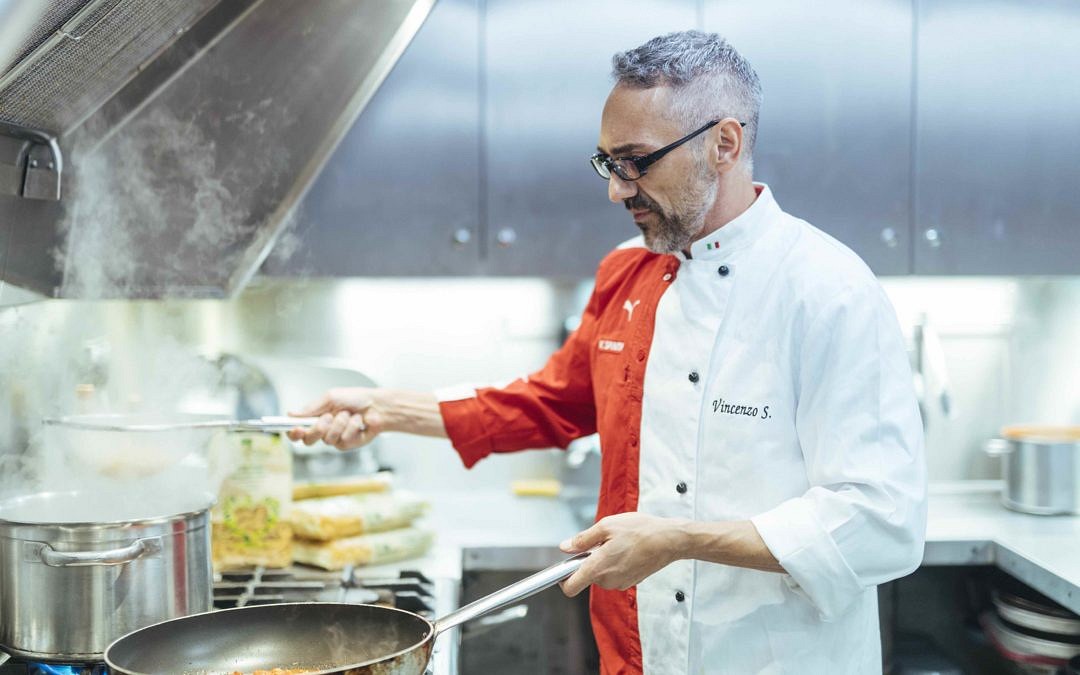 The young doctor and researcher Professor Setchell discovers isoflavones: these natural safeners, present in human body, have positive biological effects.In Cincinnati, U.S.A., Professor Setchell carries out his first experiments for producing pasta enriched with isoflavones.Many studies show that Asian populations, thanks to their diet rich in soy and fermented soy, are more protected against certain diseases.Professor Setchell is awarded the “Adolf Windaus” prize for his discoveries in the field of hepatology. In 2015 Professor Setchell is awarded the “Roche / DSM Award”, the most prestigious recognition in the nutrition field. First tests of Aliveris pasta market launch.In 2012 Thanks to years of commitment and careful research, the first and only organic, 100% durum wheat semolina pasta with Soy Germ is officially born.In 2014 Thomas Reuters adds Professor Setchell to the list of “The World’s Most Influential Scientific Minds”.In 2016-2017 The product is enhanced, both its production and its social media management. There’s a new packaging and a new website.Abroad, the quality of Aliveris pasta is more and more appreciated, and conquers the American and North European markets.

Only the best durum wheat semolina,
only the most valuable part of soy.

Only Italian wheat
and the traditional bronze wire drawing technique.